Part of an artroute on the walking trail.

This is only one of the many “resting stones” on the trail. Each of these stones carries its own, unique story, emotion of memory of one of the participants of the project. The stone prefers to remain on this spot, next to this trail.

The miniature, message and location on the trail.

This stone is dedicated to the story of Jeannet J.:

That September 11, 2001 also plays a role in this is wry but true.
My father told us, his children, on 7 September 2001 that he was incurably ill. My safe and trusted world collapsed that afternoon.

On September 11, after work, I was heading to my parents to be with them on this – probably last -wedding day. I was on the road in the car and through the car radio heard about the second plane that drilled into the Twin Towers. With that, our safe and trusted world collapsed for me within a few days.

With every new attack anywhere in the world, I think of my father’s response: “My life is almost over, but in what awful world should I leave you?”

Location of
the stone

Besides the resting stones, there are also “travelling stones” on the trail. These stones will start a journey to spread the story or message of a participant

This artproject wants to surprise hikers on international trails through miniature art. The artroutes are free and available through GPX or map.

A second goal is to initiate a new form of communication and awareness, through art and social media. The participant and I are looking forward for your story or response on this stone! (possibly with photo) 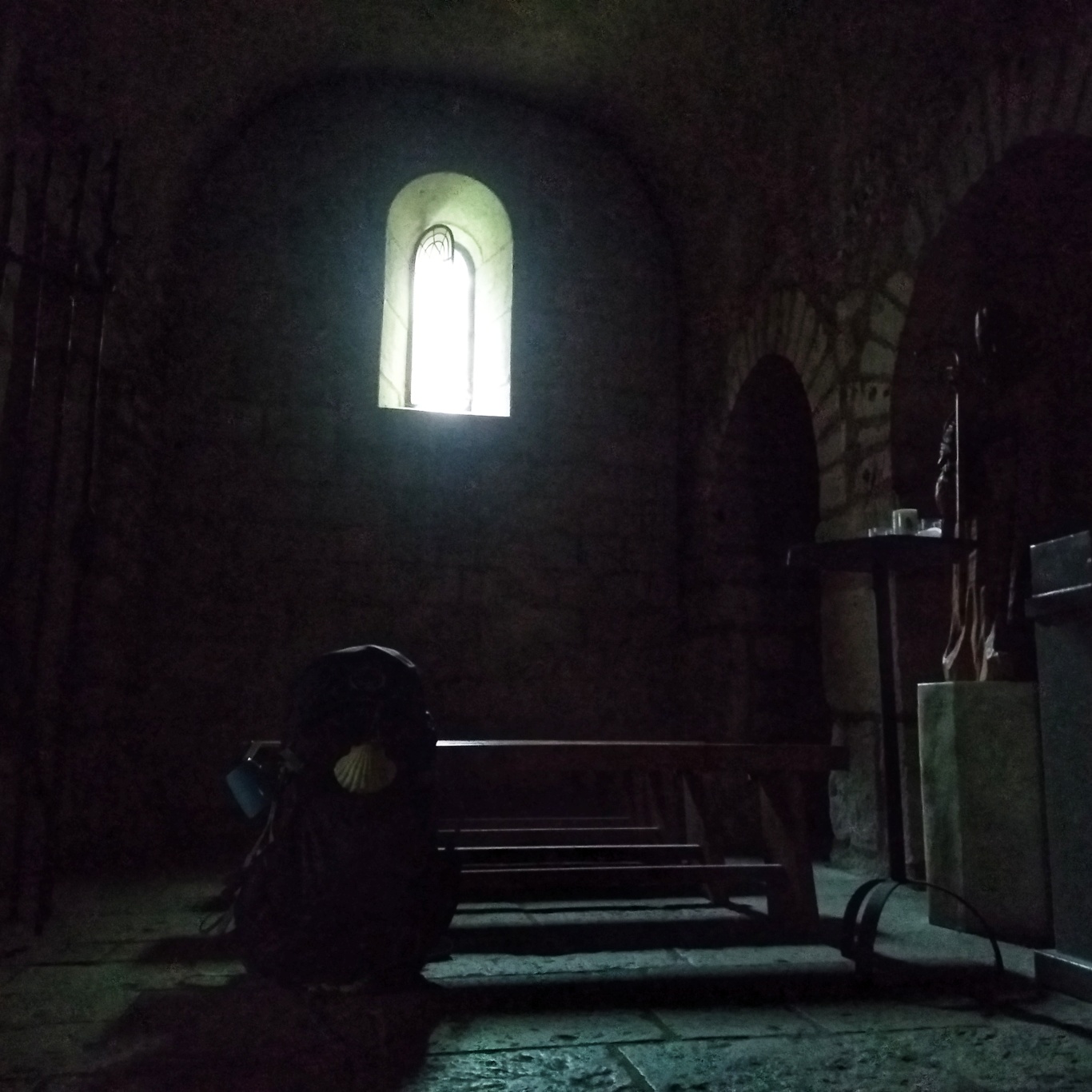